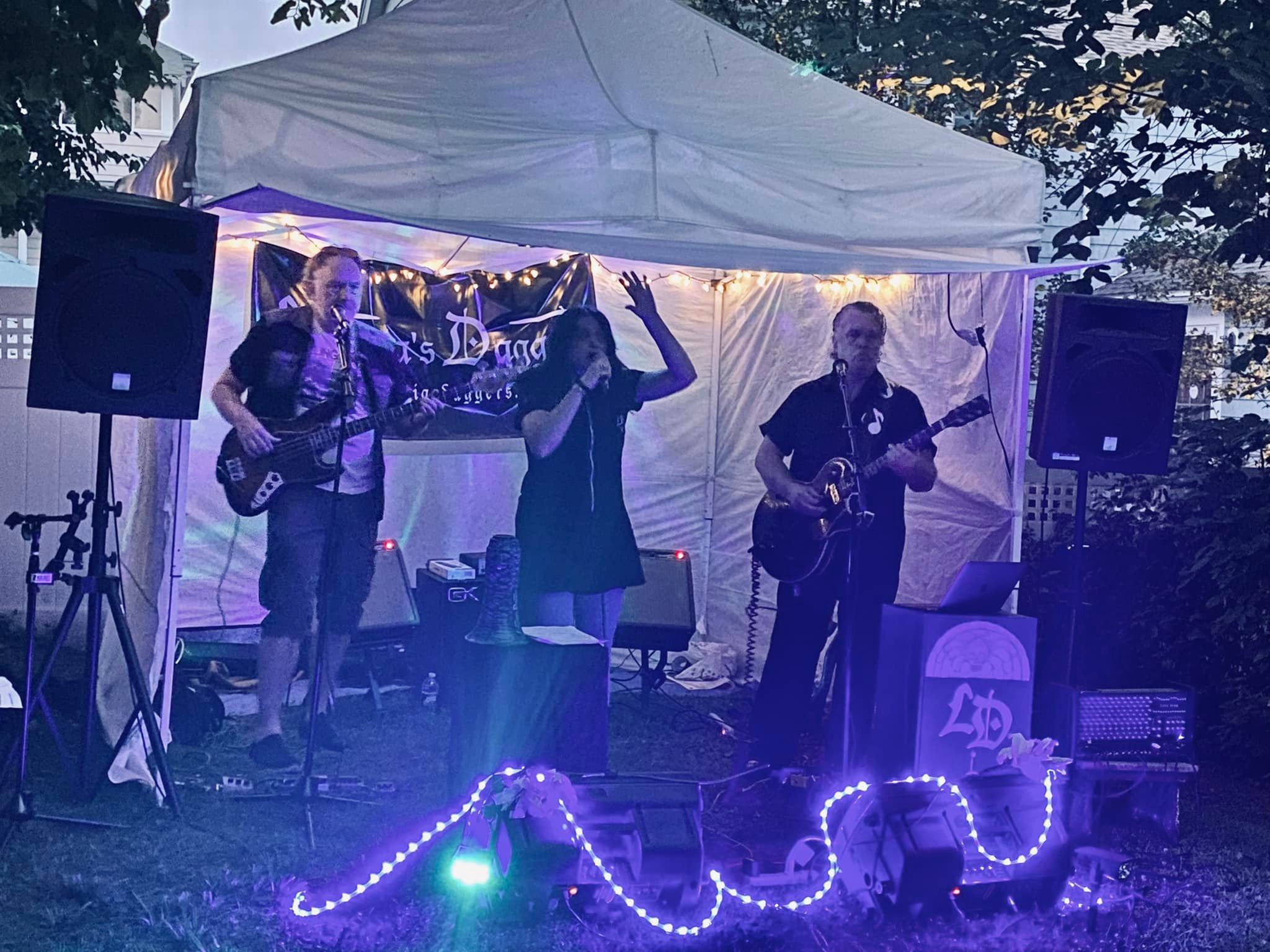 With a namesake derived from '80s cult band The Sisters of Mercy, Shakespeare/Livy-penned poetic biography, and 16th c. Borgia legend, Boston, Massachusetts' musicians Lucretia's Daggers blend darkwave, synthpop, and ambient metal with dramatic female vocals and have brought an arty touch to their "dark lyrical electro-rock for the apocalypse" since August 2001. 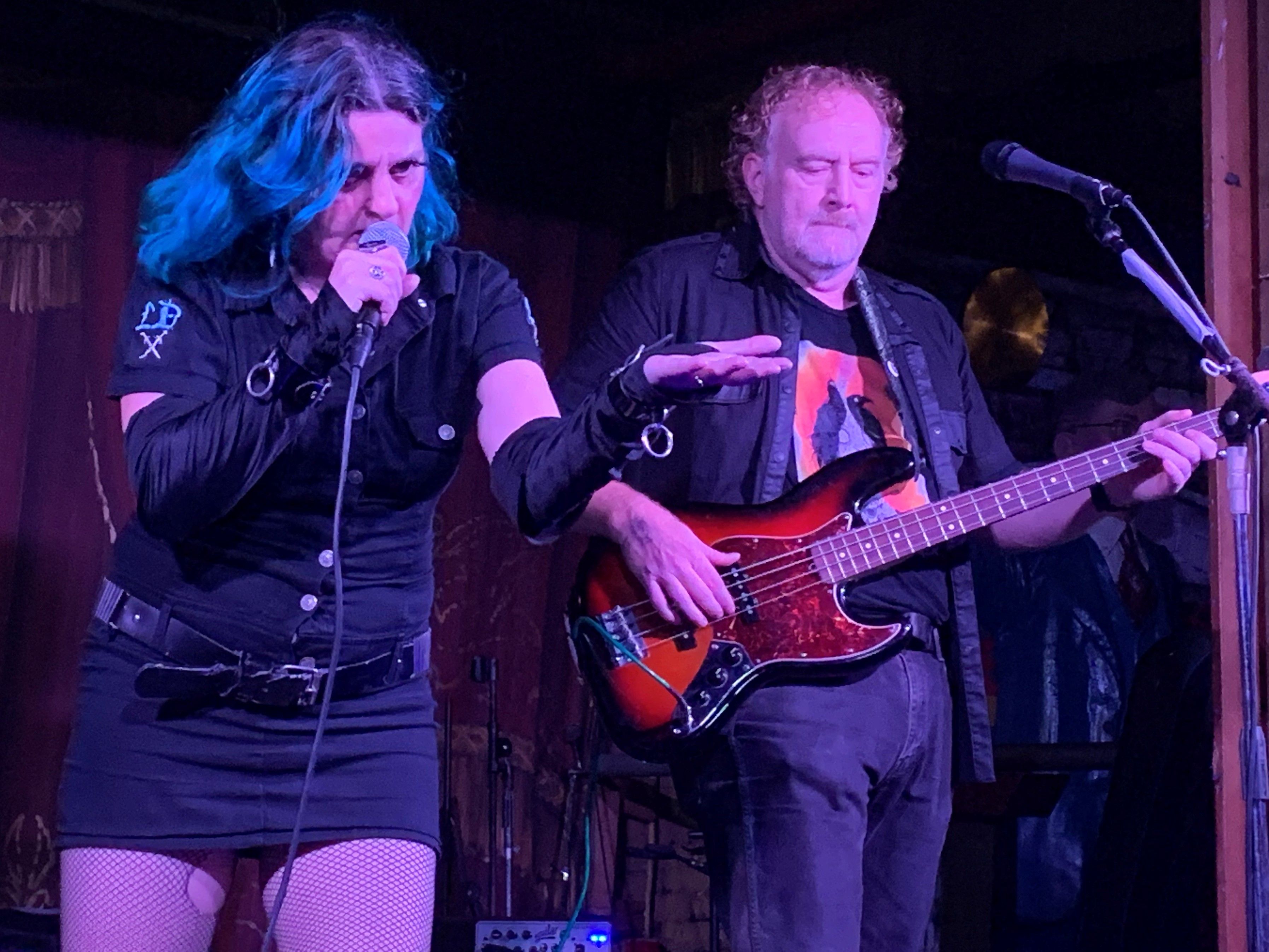 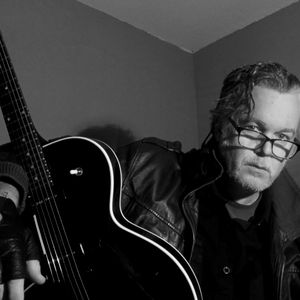 As of January 2022,   consummate guitar   master and   extraordinary drum   tracks producer of   Horace Grimsby with   his trusty laptop   LAZARUS succeeded   Maxx in the most   prolific musical lineup   yet.

LD's song, "Fallen Moon", was chosen #1 for The Best of 2006 on "Closed Caskets for the Living Impaired", broadcasting live on KUCI 88.9FM in Irvine, CA

LD played their preliminary round in the international Emergenza Festival competition on Friday, March 18, 2005 at Middle East Club (Cambridge) and as semi-finalists at the Paradise Rock Club (Boston) on Sunday, May 22nd, 2005

The winter of 2019 found the reformation of the band with Maxx Charvelle on guitar, Donni Darko on bass, and, of course, Lucretia X. Machina on the mic. Rounding out the trio was the fourth, most reliable, most electronic partner yet, a laptop named FOUR. With a grant from the Watertown Cultural Council (via the Massachusetts Cultural Council) and merch sales from their Indiegogo campaign, the band produced two videos--"New Army" and "Lonely Island"--with this lineup.

In addition to one to three annual house parties in its early years, other Massachusetts performances have included: